A collection of 7 posts 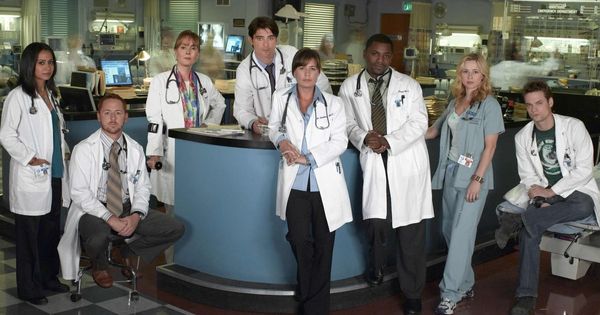 I have just completed viewing every episode of ER. That is 331 episodes over 15 seasons. Almost 250 hours. I was at university when ER landed in the UK. A friend - actually a film student - was obsessed with it and that led to me becoming a casual fan. 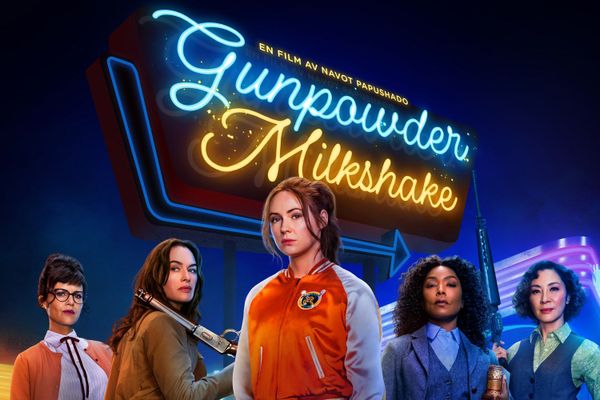 Maybe I am just drawn to movies that are 90s nostalgia-fests? That said actually the film this most reminds me of is 'Shoot 'em Up' which IMDb reliably informs me was 2007 - though I imagine the creators thought they were creating a female led John Wick. Whatever inspired it 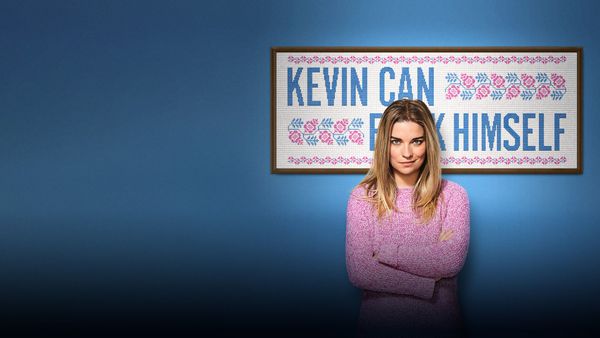 Well that was interesting. In a weird way this show reminds me of WandaVision. Not for any plot reasons but because it really plays fast and loose with standard television preconceptions. For the record I'm not sure whether I enjoyed it...but I am pretty sure I didn't dislike it.

Of all the streaming platforms I subscribe to (and I subscribe to most of them) Starz is the one consistently punching above its weight. It is low profile compared to Netflix, the Pluses (Apple and Disney) and Amazon but someone(s) there have a real eye for a show. This 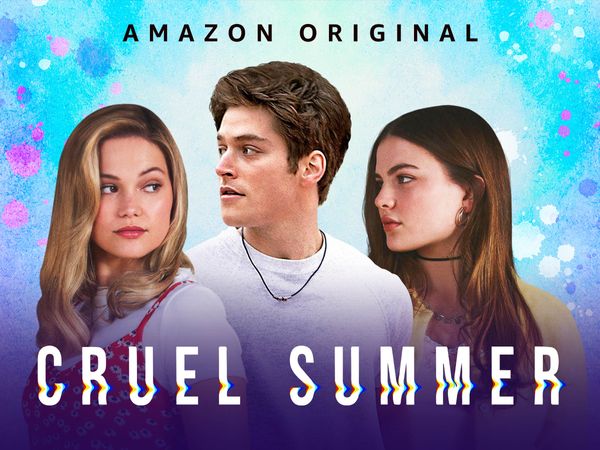 'Cruel Summer' is a teen drama/mystery that has been a hit in the US (apparently - who knows what that means these days) and landed on Amazon Prime on Friday. It is the story of the abduction of a popular teenager and the aftermath of her escape told over 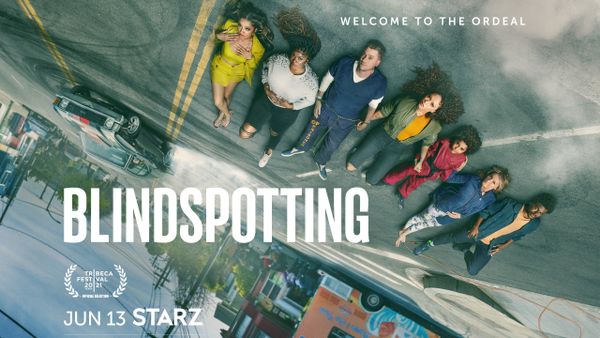 Blindspotting was originally an indie comedy-drama movie from 2018 that was well received. Personally I enjoyed it but it didn't make a massive impact. Blindspotting - the TV show - is a sequel, spin-off, continuation of sorts but it is really something more than that and it makes an impact.